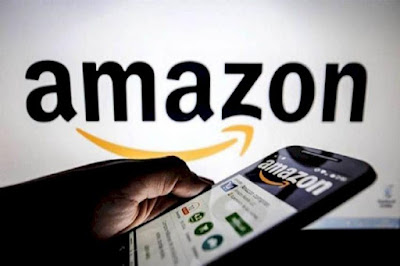 The whole world is facing the brunt of inflation. In this era of recession, companies are reducing their workforce. People’s jobs are also going away. In the past, Tesla, the company of the world’s richest person, Elon Musk, laid off hundreds of employees. This series is still continuing. If the information is to be believed, Jeff Bezos’s company Amazon has given a big blow to its employees. The company has laid off 1 lakh employees.

Amazon has reduced its workforce by about 1 lakh, which explains the biggest reduction in the company’s history. The e-commerce giant still employs more than 1.5 million people in supply centers and distribution networks, the largest in the tech world. Amazon Chief Financial Officer Brian Olsavsky said the company plans to upgrade its headquarters and other facilities to be more alert.

“I guess I don’t think you’ll see us hiring at the same pace that we did last year or the last few years,” he said. Olsavsky said the company added 14,000 employees in Q1. In the first year, we reduced our net workforce by 27,000. We hired a number of people in Q1 for coverage of the Omicron variant, he said. Now the company was left with a high workforce position.

He said a lot of hiring was done by late April or early May. So it is being reduced quarter-on-quarter in the number of employees. Amazon said it currently reflects stabilization in the workforce. We are making sure that we have a good workplace and an environment that attracts employees. Amazon will

The Fire Broke Out In Mumbai’s Film Studio, Shooting Of This Big Actor’s Film Was Going On

The Fire Broke Out In Mumbai's Film Studio, Shooting Of This Big Actor's Film Was Going On